Home History Hedge funders of the world unite. You have nothing to lose. That’s it NOTHING TO LOSE
HistoryOpinions
Tags > AusterityChurchillcorbynEconomicsLloyd GeorgeMandelsonManifestopoliticsRamsey McDonaldRecoveryThe Great Depressionunemployed

Hedge funders of the world unite. You have nothing to lose. That’s it NOTHING TO LOSE

Many people think of 1929 as the start of The Great Depression. Britain, as you would expect, was years ahead of those laggards on Wall Street. In 1925 our Chancellor of the Exchequer was Churchill. His budget came just as we were beginning to settle into a gentle economic recovery from the Great War. Parliament cheered when he put us back on the Gold Standard. The consequences were that mine owners in particular were threatened by a reduction of their profits. The solution? Longer hours and less pay for the miners. Naturally.

So, taking the lead, Britain began to suffer increased unemployment. Back then the Liberal Party was essentially Gladstonian. That is to say, it took the view that it was the duty of the State to right social wrongs.
Maynard Keynes and Lloyd George produced The Yellow Book outlining the steps to take in order to recover. The following year there was a general election. The Liberal Manifesto, based upon the Yellow Book, was a manifesto for recovery.

In my view Corbyn’s manifestos were very similar. They too were about recovery. Only to extreme right wingers such as Peter Mandelson does Corbyn look like a revolutionary. 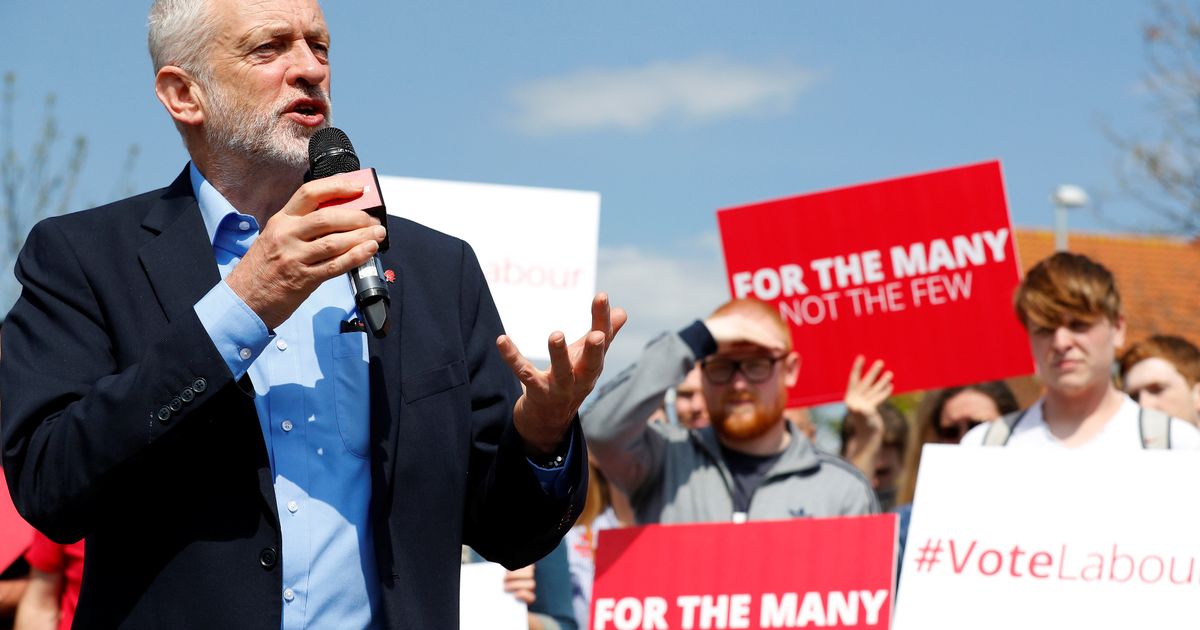 In 1929 Labour won the election. Ramsey McDonald became prime minister. No, I do not automatically assign him the role of the sole villain in a political pantomime. But I wish he had stayed with Labour. By 1931, however, as leader of the National Government, he was the prisoner of the Tories believing that it was his duty to follow an economic policy that today we would call ‘austerity’. This, as Keynes and Lloyd George tried to persuade him, was totally the wrong policy. George Osborne anyone?

Post Coronavirus how shall we recover? Perhaps I should ask, ‘Who shall recover?’ Think of the General Strike of 1926. How well did the miners do? Right now people clap for social and health workers. That clapping produces not one item of protective clothing; not one ventilator; not a penny on the pay; and not a single government resignation.

I very much fear that for our government the word ‘recovery’ will not have widespread application. The benefits shall be limited to only a few. If we allow them to get away with it.

By the way, how well is your hedge fund going?

There are only two key questions.

Women who made a Difference.

Will Labour voters bother on May the 5th...

Why Russia is winning: The war of ideas...

What I remember about some of the private...