Flag Day was the first single released by British  indie rock band The Housemartins. Released in 1985,[1] it peaked at #124 in the singles chart, and a re-recorded version of it appeared on the album London 0 Hull 4. Flag Day also appears on the compilations  Now That’s What I Call Quite Good, Soup and as a shorter live version on Live at the BBC. The band was formed in late 1983 by  Paul Heaton  (vocals) and  Stan Cullimore  (guitar), initially as a busking duo. Throughout his tenure with the band, Heaton billed himself as «P.d. Heaton”. Heaton and Cullimore recorded a demo tape with Ingo Dewsnap and Wax Meov of Les Zeiga Fleurs which brought them to the attention of Go! Discs.

They then expanded by recruiting Ted Key (bass), former guitarist with The Gargoyles, and Justin Patrick [drummer on loan from Udomsuksa!] who was then replaced by Chris Lang. Their first live performance as a band was at Hull University in October 1984. The band›s membership changed considerably over the years. Key left at the end of 1985 and was replaced by Norman Cook (the future  Fatboy Slim). Drummer Chris Lang was replaced by Hugh Whitaker, former drummer with The Gargoyles, who in turn was replaced with Dave Hemingway. The band often referred to themselves as “the fourth best band in  Hull”. The three bands that were “better” were Red Guitars, Everything but the Girl and The Gargoyles. 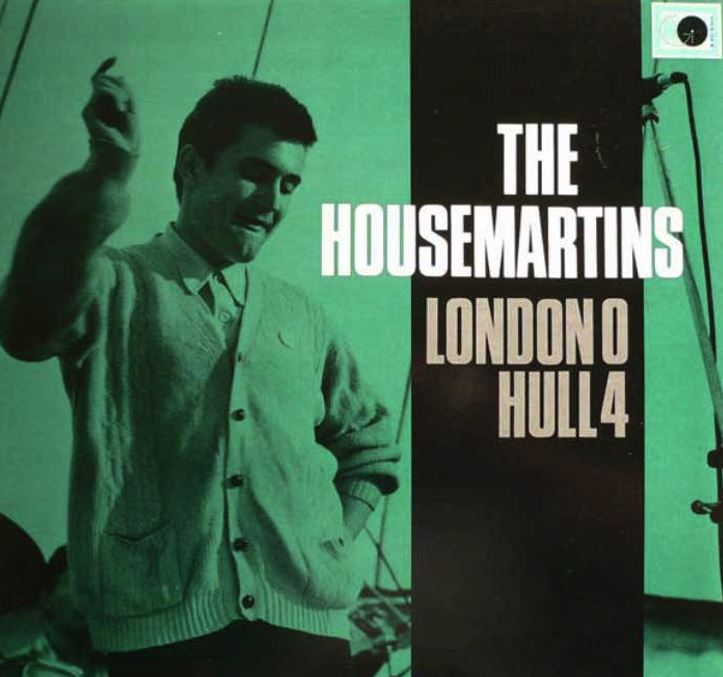 Too many florence nightingales
Not enough robin hoods
Too many halos not enough heroes
Coming up with the goods
So you though youd like
to change the world
Decided to stage a jumble sale
For the poor, for the poor

So you thought youd like to see them healed
Got blue peter to stage an appeal
For the poor, for the poor

Pauline town is licensee at the station hotel

Richard Farnell: Something to hide?

War with Johnson inevitable – if the SNP...