Just one seat short of a majority Nicola Sturgeon’s will head a minority administration of pro-independence supporting parties with Greens’ support guaranteed giving her CONTROL.

This puts Scotland firmly on a collision course with Westminster as Johnson has ruled out allowing a second referendum, no matter what the Scottish people demand.

An explosive confrontation seems inevitable. Despite the victory the SNP has no strategy for taking on and defeating him. Nicola Sturgeon is mortally opposed to mobilising mass struggle to win democratic rights.

The SNP won 62 of the 73 constituencies with a record 1.3 million votes. The largest vote for a party in the 22-year history of the parliament. Nicola Sturgeon’s party also won two seats on the regional lists but were short of the required 65 for a majority.

The Tories, yet again, trounced Labour, coming second with 31 MSPs against Labour’s pathetic two seats (having lost two) under its much hyped latest Blairite leader. who is achieving the same destruction as Starmer south of the border.

Former SNP leader Alex Salmond’s instantly formed Alba revenge party, failed to win anything despite the record high 63 per cent turnout and polled a humiliating 1.6% on the regional lists. However, it can develop a bigger electoral base as it pulls in pro-independence supporters who will become increasingly critical of SNP leadership’s timidity.

The independence versus union split remains roughly 50:50. So an independence rerun will split the country under Sturgeon’s watch, something she is loathe to allow so she can expect trouble from her membership as she brakes the independence juggernaut while the children filling the back seat scream for more speed.

Election results in England and Wales saw sitting government parties receiving a Covid bounce from the vaccine roll out, not the thousands needlessly killed by their incompetence, and expectation of fun times ahead as the lockdown ends.

While Nicola Sturgeon’s handling of the pandemic would also have also boosted the SNP, it was independence that dominated.

The chance of a second independence referendum overwhelmed and tactical voting was clearly evident. In Dumbarton, a Labour/SNP marginal, there was a swing from the Tories to Labour to block the SNP. In Eastwood, Labour voters backed the Tory to stymie the SNP.

While a majority of the working class and young support independence, there is significant opposition. The SNP with their pro-capitalist vision of independence are incapable of overcoming the genuine fears of older workers and leaves a gap for Boris Johnson, the Tories and right wing Labour to exploit by whipping up a form of British nationalism.

Socialist Party Scotland was the only socialist organisation in Scotland prepared to put up candidates. Most other socialist left groups – SSP, Rise, SWP – stayed out, bowed by the pandemic and the move to the SNP and Greens. 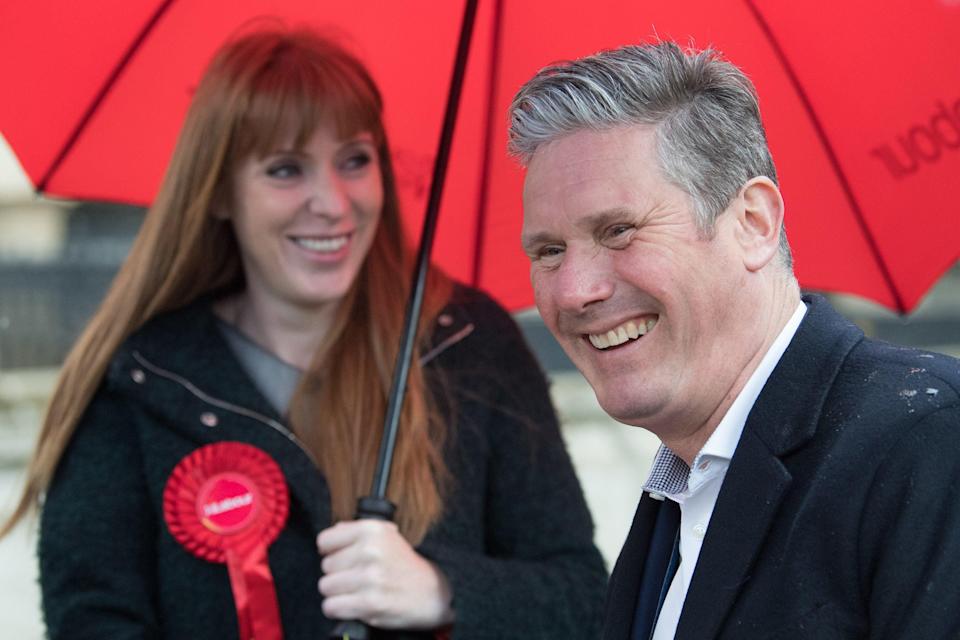 And: Labour government ever again? 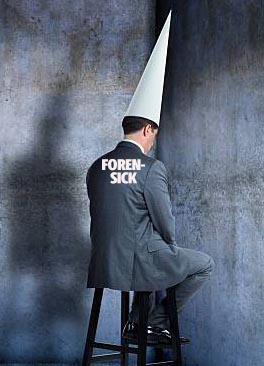 Starmer wipes the grin off Rayner’s face then backtracks

The Labour Party is the establishment under Sir Keir