With Gary Oldman’s career-defining portrayal of him in Darkest Hour, Winston Churchill is back. In Great Contemporaries, published in 1937, two years after he had called Hitler’s achievements “among the most remarkable in the whole history of the world”, Churchill wrote that: “Those who have met Herr Hitler face to face in public business or on social terms have found a highly competent, cool, well-informed functionary with an agreeable manner, a disarming smile, and few have been unaffected by a subtle personal magnetism.” That passage was not removed from the book’s reprint in 1941. In May 1940, Churchill had been all ready to give Gibraltar, Malta, Suez, Somaliland, Kenya and Uganda to Mussolini, whom he had called “the greatest living legislator”. 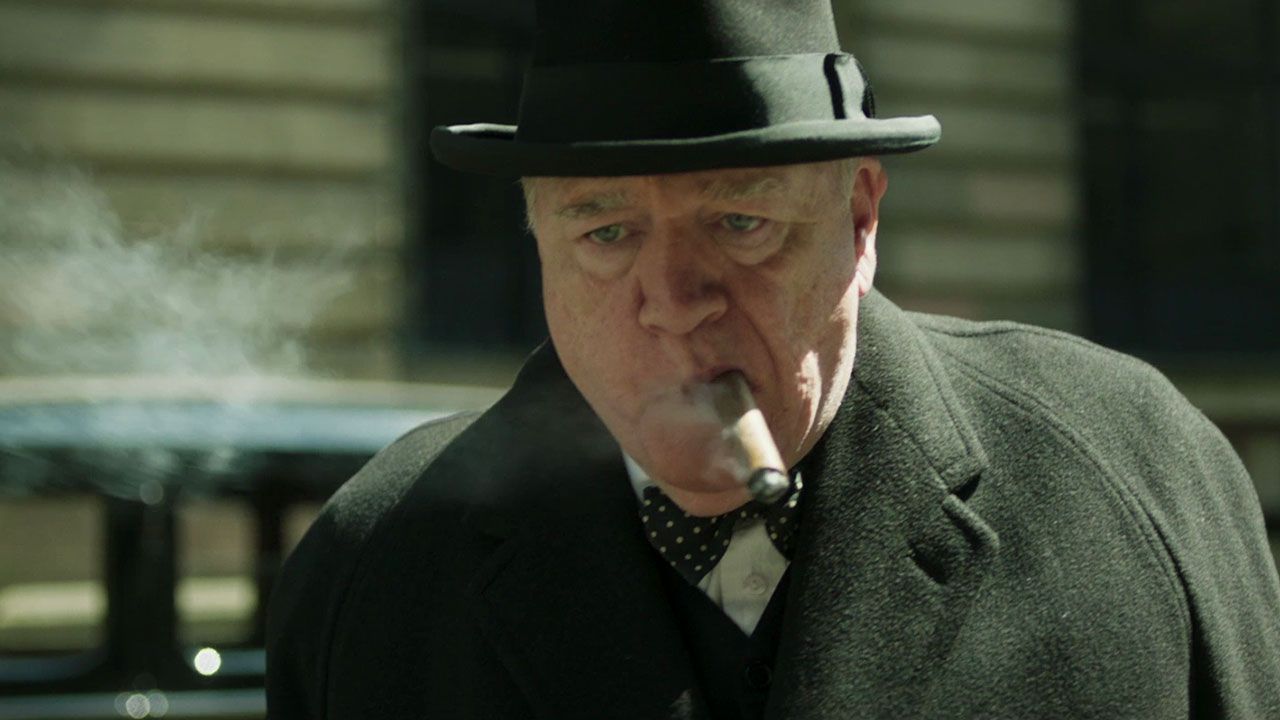 All sorts of things about Churchill are simply ignored. Gallipoli. The miners. The Suffragettes. The refusal to bomb the railway lines to Auschwitz. His dishonest and self-serving memoirs. The truth about the catastrophic humiliation at Dunkirk. The other one, at Singapore, for which Australians and New Zealanders have never forgiven Britain. The Lancastria. The men left behind in France.

Both the fact and the sheer scale of his 1945 defeat while the War in the Far East was still going on, when Labour won half of his newly divided seat, and an Independent did very well in the other half after Labour and the Liberals had disgracefully refused to field candidates against him. His deselection by his local Conservative Association just before he died. And not least, his carve-up of Eastern Europe with Stalin, so very reminiscent of the Molotov-Ribbentrop Pact. He borrowed the phrase “the Iron Curtain” from Goebbels and used it to mean exactly what Goebbels had meant by it. Broken by the War, the Soviet Union had neither the means nor the will to invade Western Europe, still less to cross either the Atlantic or the Pacific.

But the electorate was under no illusions while he was still alive. His image was booed and hissed when it appeared on newsreels. He led the Conservative Party into three General Elections, he lost the first two of them, and he only returned to office on the third occasion with the support of the National Liberals, having lost the popular vote. In the course of that Parliament, he had to be removed by his own party. It comfortably won the subsequent General Election. And we have not forgotten the truth about him in the old mining areas. Nor have they in the places that he signed away to Stalin, including the country for whose freedom the War was fought. It was Churchill who coined the nickname “Uncle Joe” for Stalin. 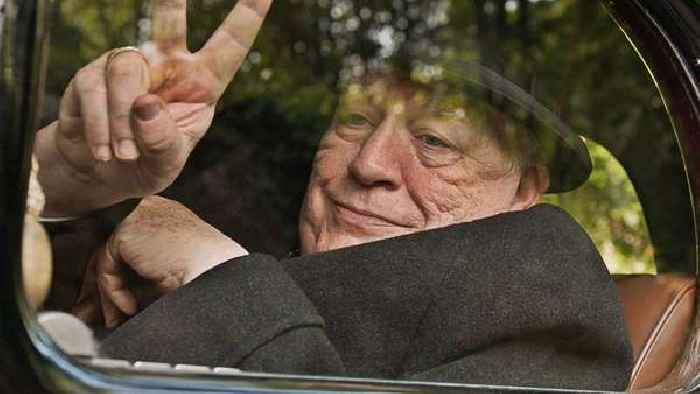 Churchill wanted to transport the Jews to Palestine, since he saw them as not really British. He presided over the famine in Bengal. His views on race shocked his younger colleagues even in the Conservative Party of the 1950s. The famous dipping of the cranes for his coffin occurred only because the London dockers, who despised him, had been paid to do it. The London dockers, who had been as heavily Blitzed as anyone, anywhere. As for Churchill’s having “saved Britain”, it will be interesting to see whether anyone could continue to hold a serious academic or journalistic position in 10 years’ time and come out with that one. More than 50 years after having said goodbye to him, we are finally saying goodbye to the cult of him. That cult seems to have begun only once he was dead, or at least so old as to have been politically as good as dead. It never translated into votes.

Jeremy Hunt’s destruction of the NHS