When I started out, like so many others I guess, I sorted of gradually internalised what my parents told me was right and what they told me was wrong. Dead easy. And I played with kids brought up the same.

Later I read lots of books and articles with big words in them on the subjects of philosophy and politics. I have also reviewed the autobiographies of too many politicians who have so skilfully deployed their pens to place the blame upon others in order to cover their own arses.

But in recent years I have been simplifying a lot of philosophical stuff. Much of it, I thought, comes down to the contrast between untidy humanity and very tidy inhumanity. So, is that it then? Have I, like Picasso, reduced all wisdom and skill and experience and expertise to a single line? Have I no more uncertainties? 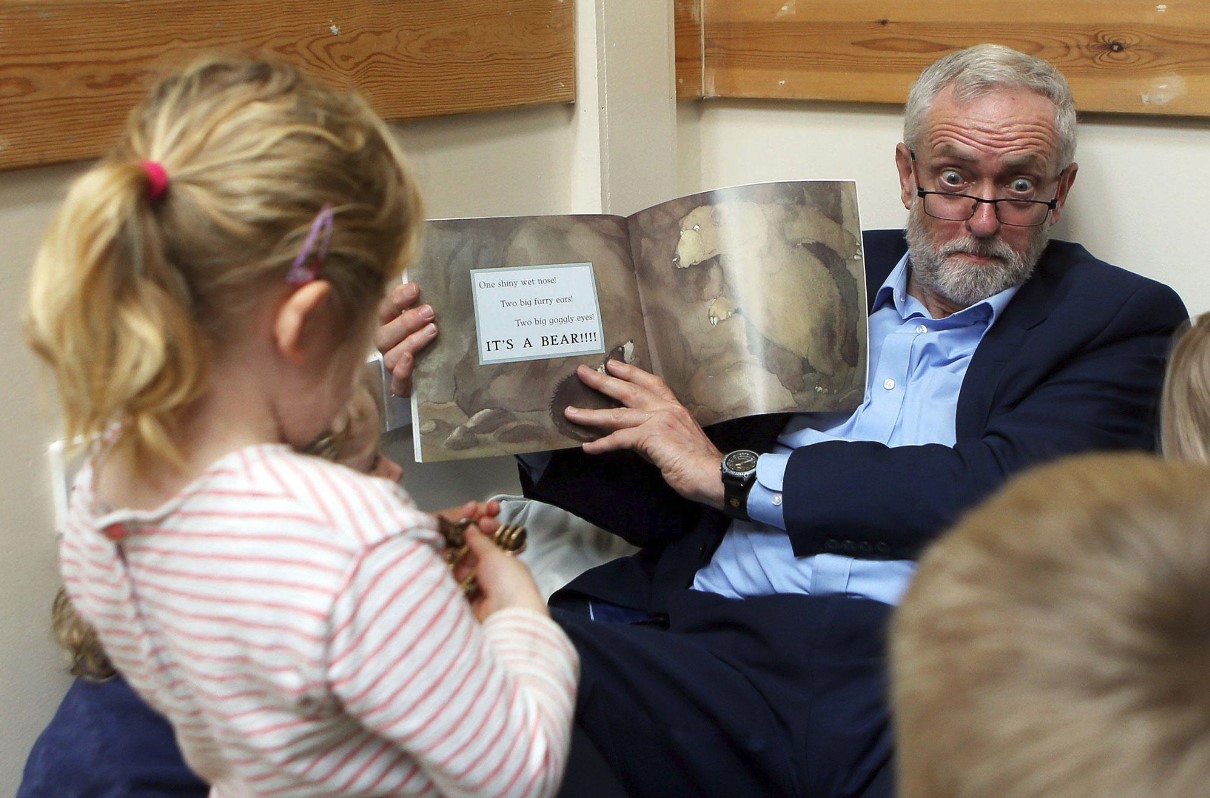 Jeremy Corbyn visiting a school, Corbyn always tried to offer hope and positive politics with so many people attracted by his warm and friendly character.

The usual excuse trotted out by the defenders of right wing governments is that they are competent. Is that what we got from 2010 onwards? Is that what we see today? Inhumane they certainly are but definitely not tidy.

And then there is Labour. It is now vastly bigger since I don’t know when. It twice elected Jeremy Corbyn as leader. He gave us permission to talk about forbidden values such as human rights, social justice, fairness and, a concept long in hiding, equality.

Was I right to feel a sense of joy as the Blairite prison doors were smashed? 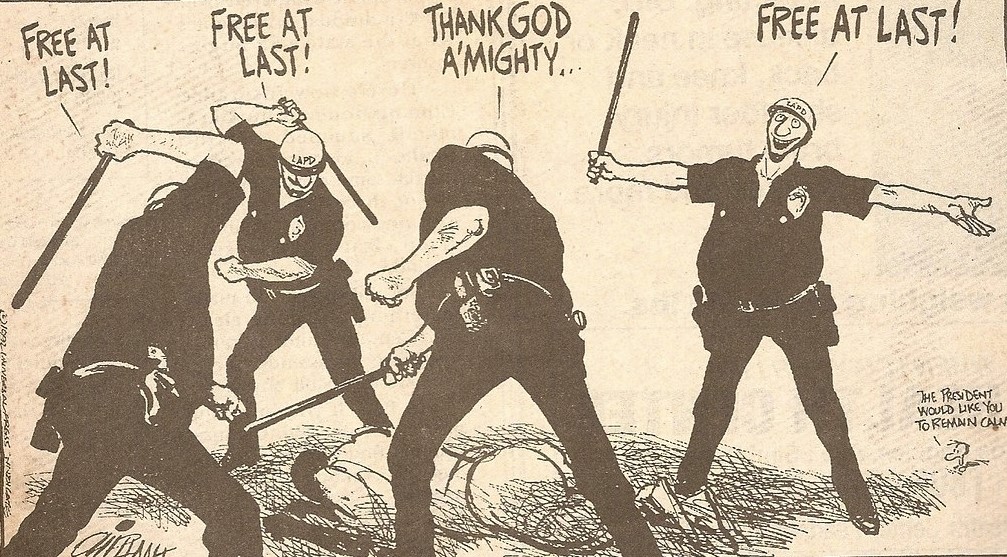 How can it be that the attackers claim to be the oppressed?

No I was wrong. I knew that there were former courtiers of Blair who felt uneasy about Jeremy but I had no notion of the extent to which they would go to remove him as leader; no notion that they preferred an appalling Tory government to a Labour one led by a modest socialist.

Does this mean going back to reading more books and articles with big words in them? No, but it does mean working very hard to critically examine, articulate and put into practice the values represented by that simple, modest word: humanity.

THE JOY OF STATS…