US bid to criminalise journalism mainly ignored by our politicians

The most important press freedom case of the 21st Century has resumed in London’s Old Bailey.

The issue at the heart of it is blindingly simple: Should the US be allowed to extradite Julian Assange to put him on trial for revealing facts about the Afghan and Iraq wars, Guantanamo Bay prison and diplomatic communications between states?

This is a nonsense. Espionage is carried out by one state against others, to find secrets to give them a political, economic, or military advantage.

His claim extends the US’s punitive legislation outside the the states while refusing its targets the right to free speech.

What WikiLeaks has done is to publish material enabling an informed public debate others wanted to prevent. He is using a century-old espionage act to criminalise journalism.

If Assange is extradited he will be put on trial in the Eastern District Court of Virginia, for a reason. This court takes its jurors from a population where 80 percent work at the nearby CIA, NSA or Pentagon.

Leaving aside that Assange should not be in Belmarsh high security prison, or any prison, awaiting his hearing, his access to his lawyers has been restricted to the point which makes a full and fair trial impossible.

For those journalists trying to reveal information the rich and powerful want to keep to themselves, or any whistle-blower who wants to reveal dangers to the public, Assange’s extradition would be a devastating blow.

Without this journalism how much less would we have known about the true numbers of deaths in the Covid crisis, the disaster in our care homes, let alone Dominic Cumming’s tour of Britain, all facts the government wanted hidden.

Everyone knows that whatever the court’s decision, it will be appealed by the losing side as far as the legal system will allow. This is not the end but the beginning of a titanic struggle. 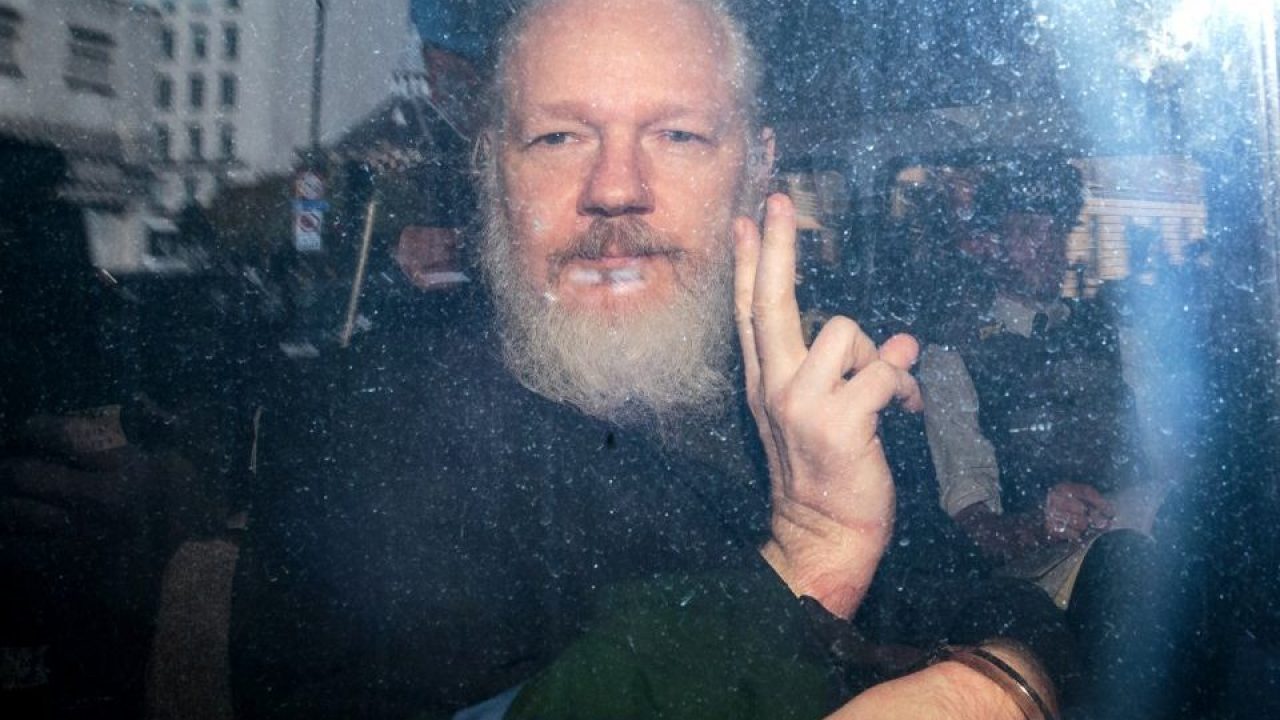 For more information turn to http://thewordmedia.org/assange-trial-resumes/

Based on a longer article in Counterfire

Environment Experiment: Drivers could get £100 fine as...

Nazi echoes as US forces sterilisation on refugees

‘Brexit fudge killed view of Corbyn as an...

The Real Victims of the Home Office Bullying...